Land Rover Defender Is Top Gear’s Car Of The Year

The new Land Rover Defender takes the double securing the overall 'Car of the Year' and the 'Unstoppable Force' award in the coveted annual TopGear.com Awards. Judges of the prestigious prize praised the new Defender for being one of the toughest vehicles on the road today, and a brilliant successor to the original iconic Land Rover, as a car for the 21st century that performs brilliantly everywhere. 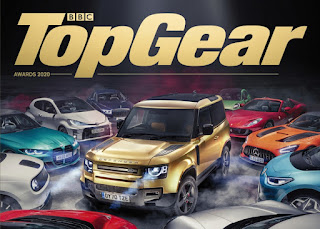 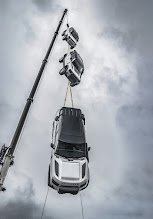 The Defender fends off stiff-competition from every new vehicle launched in the past 12 months. It is recognised for not only being one of the toughest SUVs, but also for remaining capable, comfortable and practical.

To mark the occasion, Land Rover and Top Gear join forces to put Defender to the ultimate test of strength by suspending three standard Defenders from a 60 metre crane.


The test is featured in this month’s Top Gear magazine and in a digital presentation on Top Gear’s YouTube channel.